A few weeks ago I was sitting in my house and a few of the kids were nearby when my phone rang. I looked at it and thought my insides would hit the floor. I said “what the hell!?” “Omg!” “Holy shit!!” All the typical things I’m apt to say.

Who was it? My “father in law”. I just knew he was going to deliver some kind of bad news. He and I had a falling out about a year ago and I stopped communicating with him. I answered the phone (which is something I avoid doing for anymore)…….he didn’t have bad news. He said he hadn’t even heard from his son in a very long time. He just wanted to know how his two grandchildren were. He wanted to know how I was doing and make sure I was still making it.

This man is a lonely, pitiful drunk who lives in the Deep South. He also thinks his son is fucked up but this man is no peach by any stretch of the imagination. I’ve met him, something nobody ever thought would ever happen. My husband did not speak to that side of his family for most of his life. However, 5 years ago he decided he wanted to take a trip and go see them. It was somewhat enlightening. For lack of better words.

I honestly believe that in that visit I saw the man he COULD have been, had he been a human with a soul. He did not brag, he didn’t once get mad, he wasn’t mean, he was actually quite “humble”. I even saw him cry; and I think they might have been legitimate tears but one will never know. For two days out of almost five years I think I saw the person he might have truly been. Maybe that’s what we fall in love with, maybe we can see that level of non-existence in some subconscious way.

Who knows? Who cares? 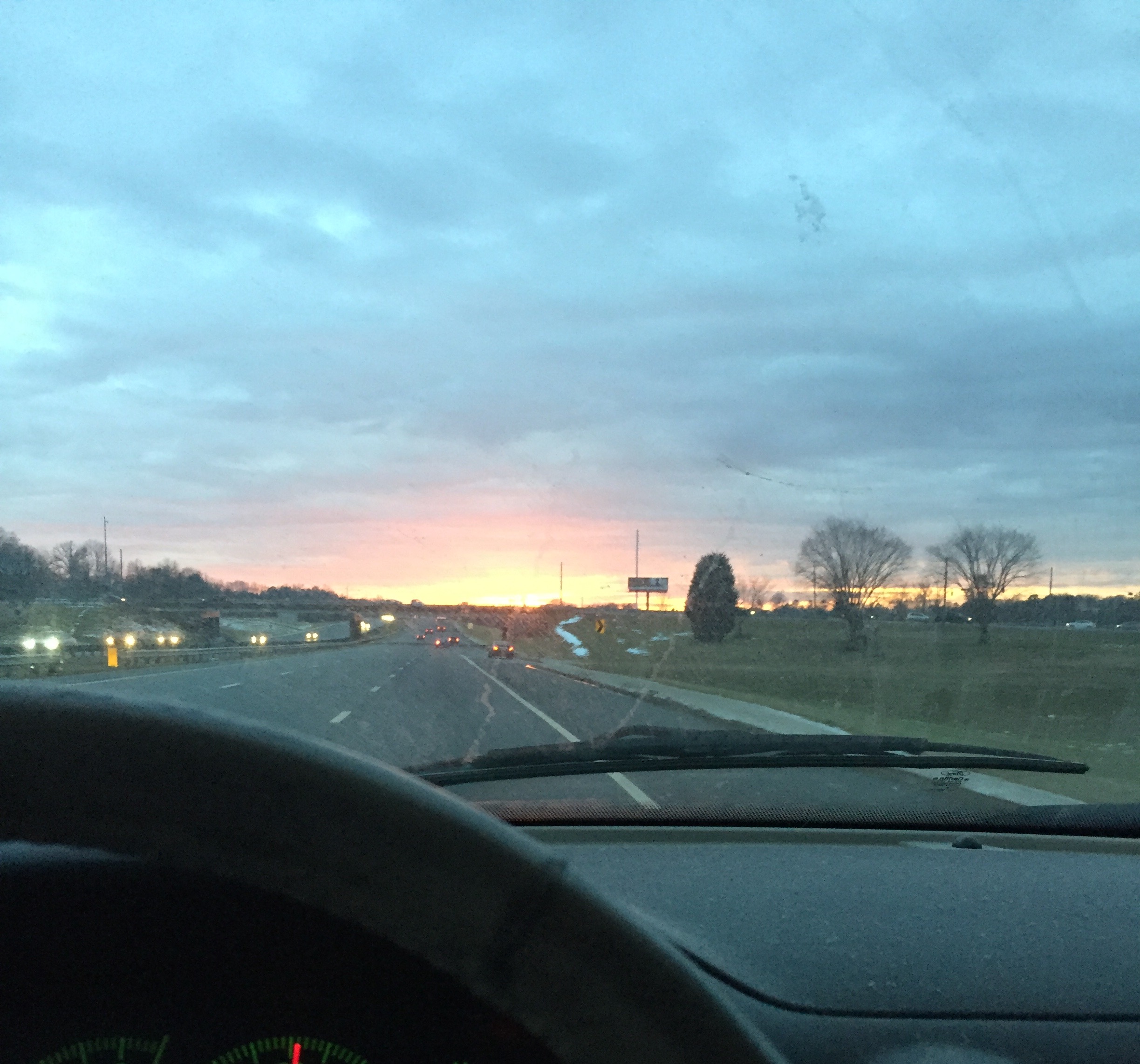